We are successful Television Development Consultants. 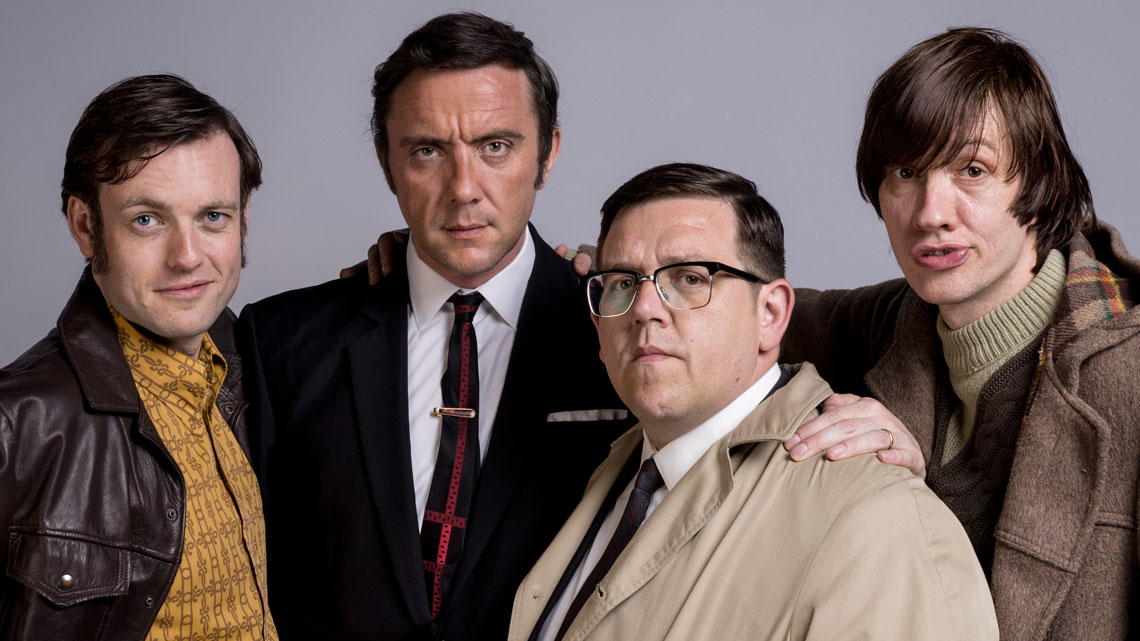 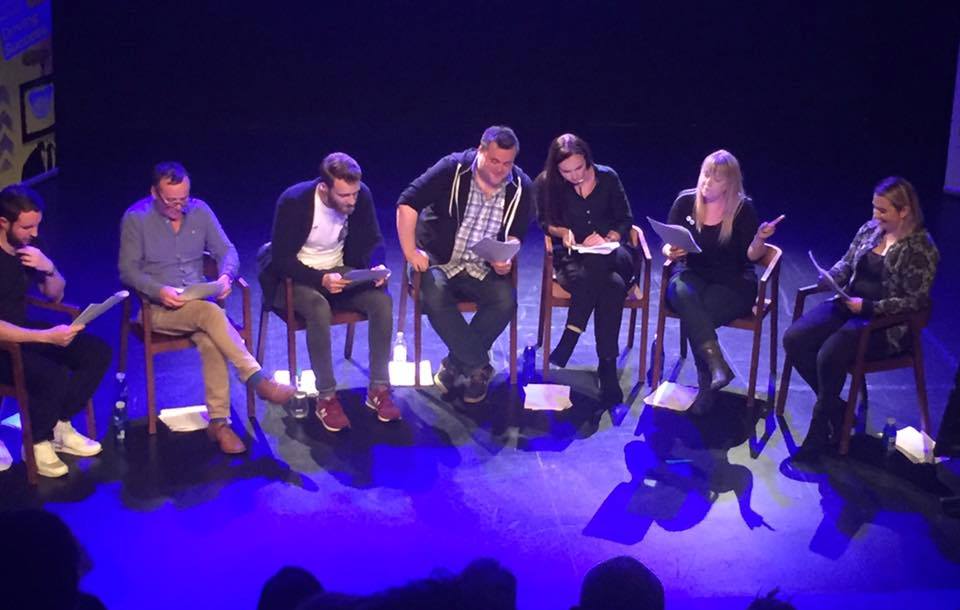 We work with companies and individuals to sell formats, scripts and ideas to buyers.

We deliver conferences, presentations and workshops across the world.